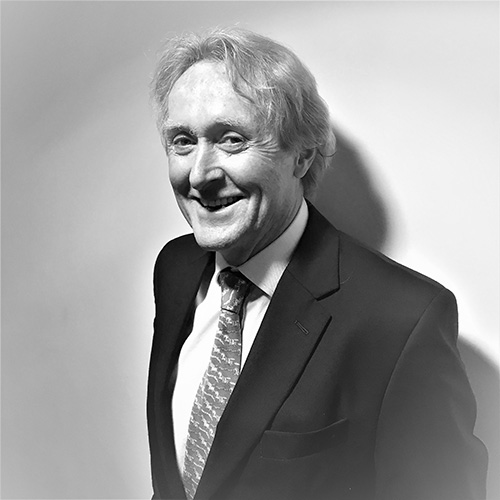 Mr Durrant has had a long and distinguished career in the global natural resources sector, having formerly been the Global Head of Metals & Mining at UBS Investment Bank. He is currently Chairman of the Investment Advisory Committee of New York based Arias Resource Capital Management, which manages private equity funds investing in Latin American mining. Mr Durrant brings significant experience in capital markets and natural resources. Mr Durrant has longstanding links to East Africa. 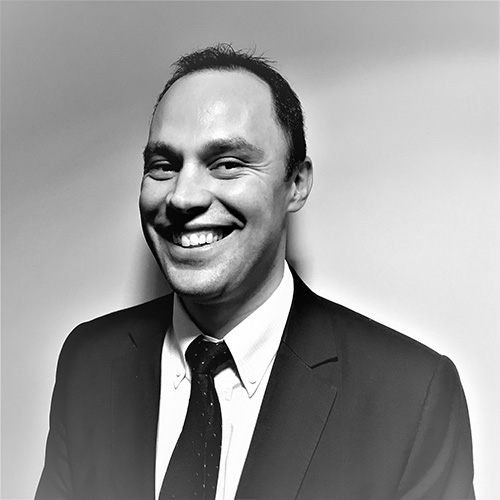 Eric Zurrin has 15 years’ experience in mining and investment banking, previously with UBS Investment Bank in London. Eric re-joins Shanta having previously worked across a range of roles with Shanta including as interim CFO in 2015/2016 leading the financial restructuring and as a Commercial Analyst advising the former CEO in 2013. Eric is a Canadian national and has worked and lived in North America, the UK, Asia and Africa. Eric completed his Bachelor of Commerce (Accounting) in Canada. 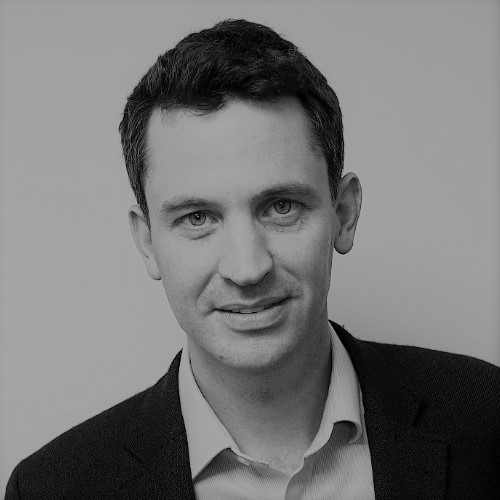 Luke is a mining investor with a background in Mergers & Acquisitions. He was formerly a member of UBS Investment Bank's Corporate Finance team based on London. Luke began his career as a management consultant with Accenture where he specialised in post-acquisition integration and cost reduction strategies. Luke has served on the Board of a number of junior mining companies including Kincora Copper and REBgold prior to its merger with Aquila Resources. Luke has lived and worked in China, Hong Kong, Outer Mongolia and Myanmar. He is currently a resident of Tanzania. 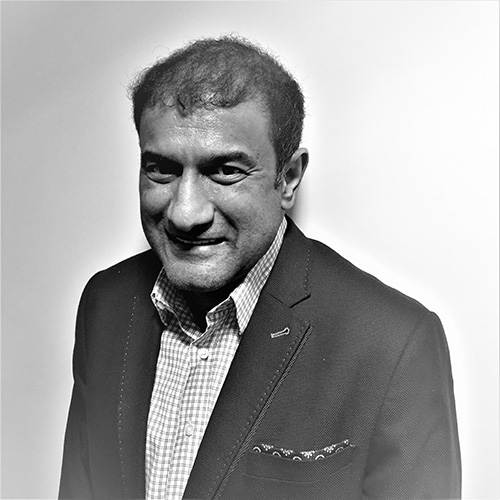 Mr Patel was a founder of Shanta Mining Company Limited (now a subsidiary of Shanta Gold) in 2001 and is a member of the Audit and Sustainability committees, chairing the Sustainability committee. He has worked extensively in trading organisations in the UK and since 1986 has traded agrocommodities internationally. Mr Patel has extensive commercial interests in Tanzania and is a senior director of Export Holdings (Pty) Ltd and Managing Director of the Sea Cliff and White Sands Hotel in Dar es Salaam. 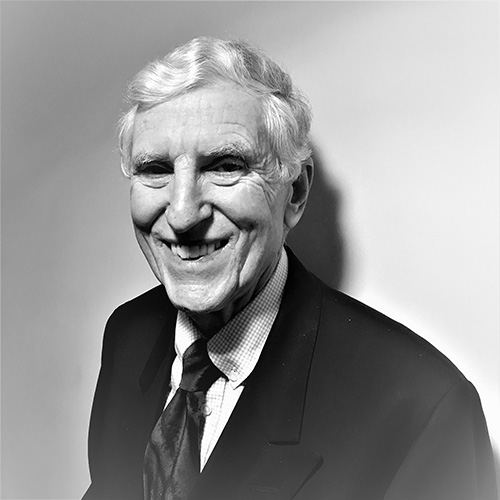 Mr Fryer is a chartered accountant and US certified public accountant and chairs the company’s Audit committee. He had a long and distinguished international career with Deloitte where he led the global mining and metals industry practice. Mr. Fryer has advised some of the world’s largest mining companies, including several Africa-based companies. 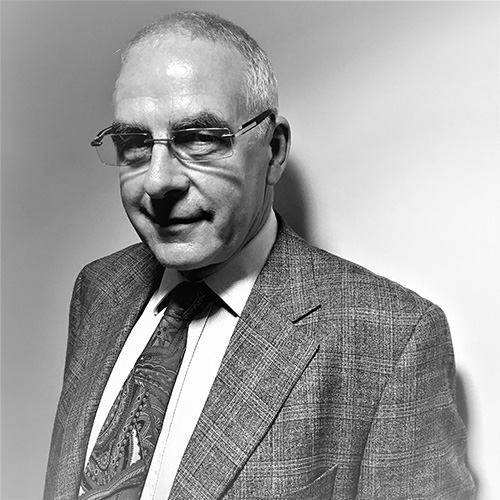 Mr Marshall is a mining engineer with over 35 years’ experience in the sector enabling him to accumulate a wealth of technical and managerial expertise with the last fifteen years spent in senior mine leadership roles. Mr Marshall’s last two operational roles were both with Rio Tinto, with whom he has worked for 22 years, as Managing Director of the Palabora Mining Company in South Africa and as President of the Oyu Tolgoi Project in Mongolia. He chairs the company’s Remuneration committee.